Frontline Pro Services offers EV Charging Station Installations. Charge your electric vehicle in the comfort of your own garage. Our top rated technicians are ready to assist! Call Today! 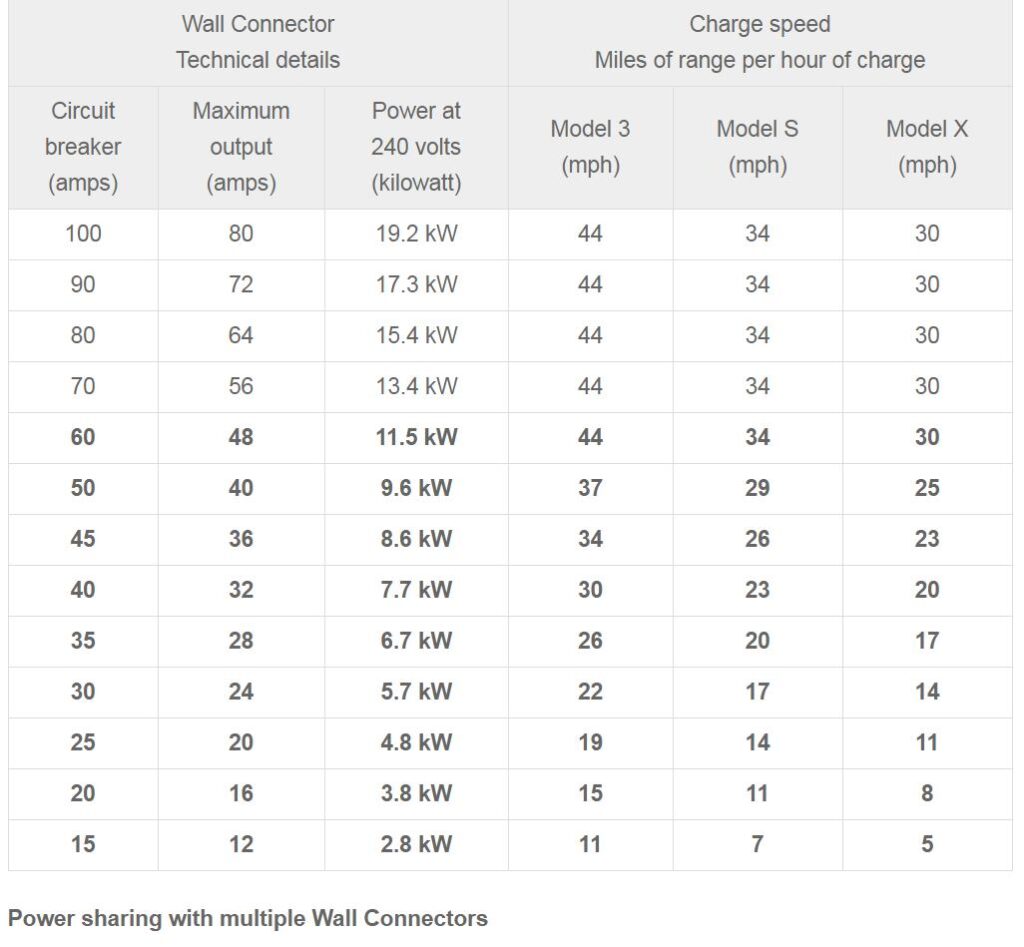 We'd love to hear from you! Complete the form below.

Any cookies that may not be particularly necessary for the website to function and is used specifically to collect user personal data via analytics, ads, other embedded contents are termed as non-necessary cookies. It is mandatory to procure user consent prior to running these cookies on your website.

For contacting us.
We will be in touch shortly!