We'd love to hear from you! Complete the form below.

Choose From Any Of Our Services 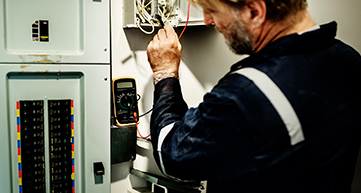 Our top rated electricians are here to meet all of your electrical needs. Whether you have a project you need done or you’re having an electrical issue, we’re here to help! 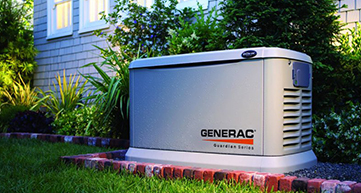 Never be without power again! Don’t get stuck and frustrated during rolling black outs. We can help! Call today to schedule your generator install. *Authorized Generac Dealer 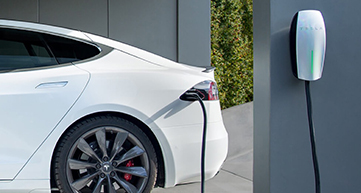 Looking to charge your Electric Vehicle in the comfort of your own garage? We can help! Call today to book your appointment with one of our top rated technicians. 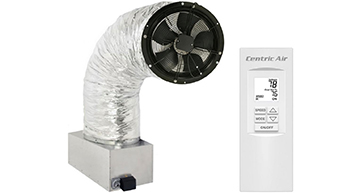 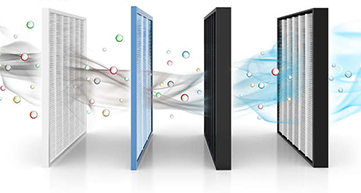 Protecting your loved ones from harmful pollutants and chemicals is a must! Now offering a full line of Air & Water Purification Products 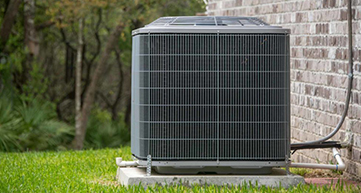 Our HVAC services include installations and repairs. We also offer installation of Water Heaters, including tankless water heaters.

Serving the Greater Benicia and
Walnut Creek Areas Since 1992

After getting a couple of estimates from electricians, Lee came out to assess our electrical issues. He diagnosed our problems, solved them, and offered some advice of what we needed to do instead of having someone come in and overcharge us for unnecessary solutions. He saved us from spending over $200 in work as estimated by others. He worked on and educated us for free on grounding a circuit that others would bill for. Lee is a very honest, trusting, practical, and friendly businessman. He is especially appreciative of helping out his military clients. We would definitely give him and his business a call for our future electrical needs. 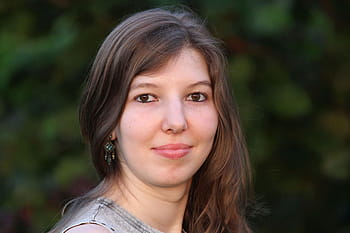 Yolanda SFairfield CA
Best electricians ever! I had a complex electrical issue that Comcast identified with my wifi network, which they could not resolve because it was an electrical issue with my home. I had a couple of electricians come out who were mystified by the symptoms and the problem. Lee from Frontline came out on short notice, diagnosed the problem immediately, and had me up and running in no time. Lee also took care of a couple of other issues I was having without even being asked. Quick, clean, professional service at a fair price! Lee is the only electrician I will ever call again. 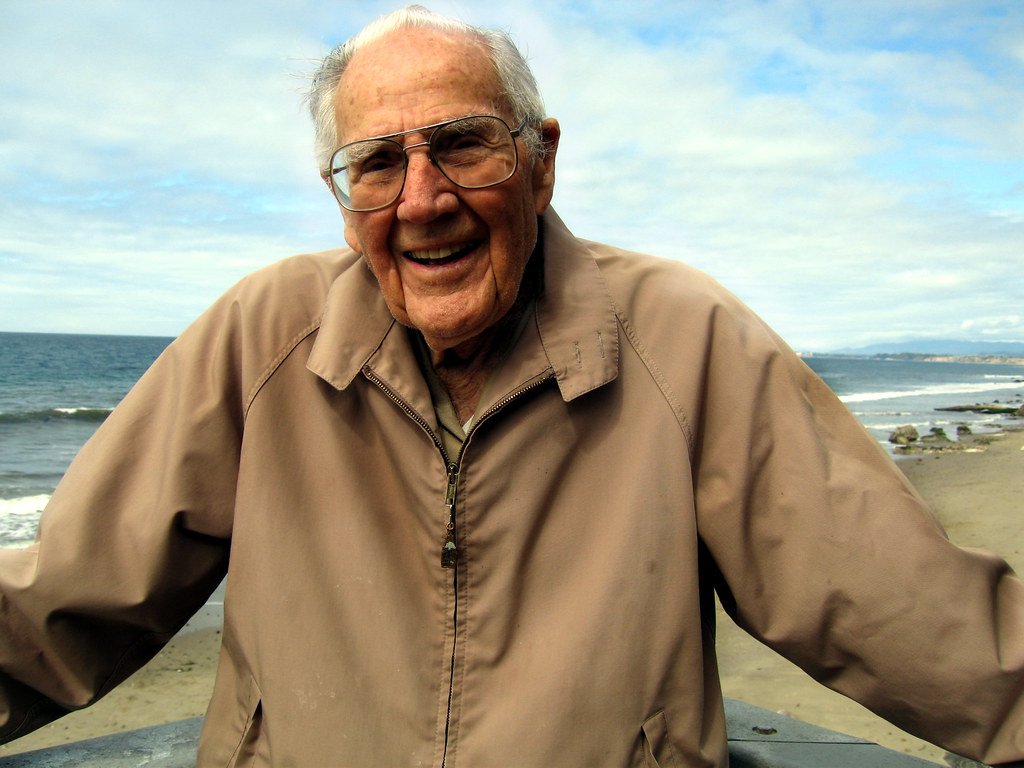 John FVallejo CA
“I called early had a problem with my breaker panel. They came right out diagnosed the problem and told me I needed a new breaker. It took about 10 minutes. I replaced the breaker and everything is good. I wouldn’t hesitate to call them again and would highly recommend them." 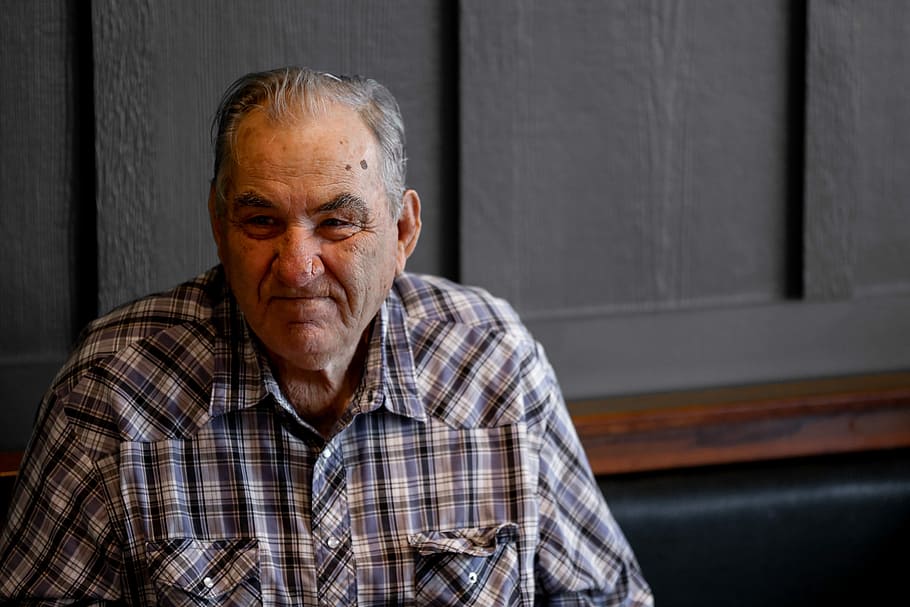 Lou FBenicia CA
“I called them on a Friday before the Memorial Day Holiday and the owner, Lee Sherwood came out himself the next morning to fix our electrical problem at our home. He was very professional and a pleasure to meet and fixed our problem and was very fair and reasonable in charges. I would recommend Lee and his company to anyone and will certainly call him again when needed." 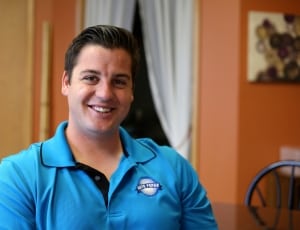 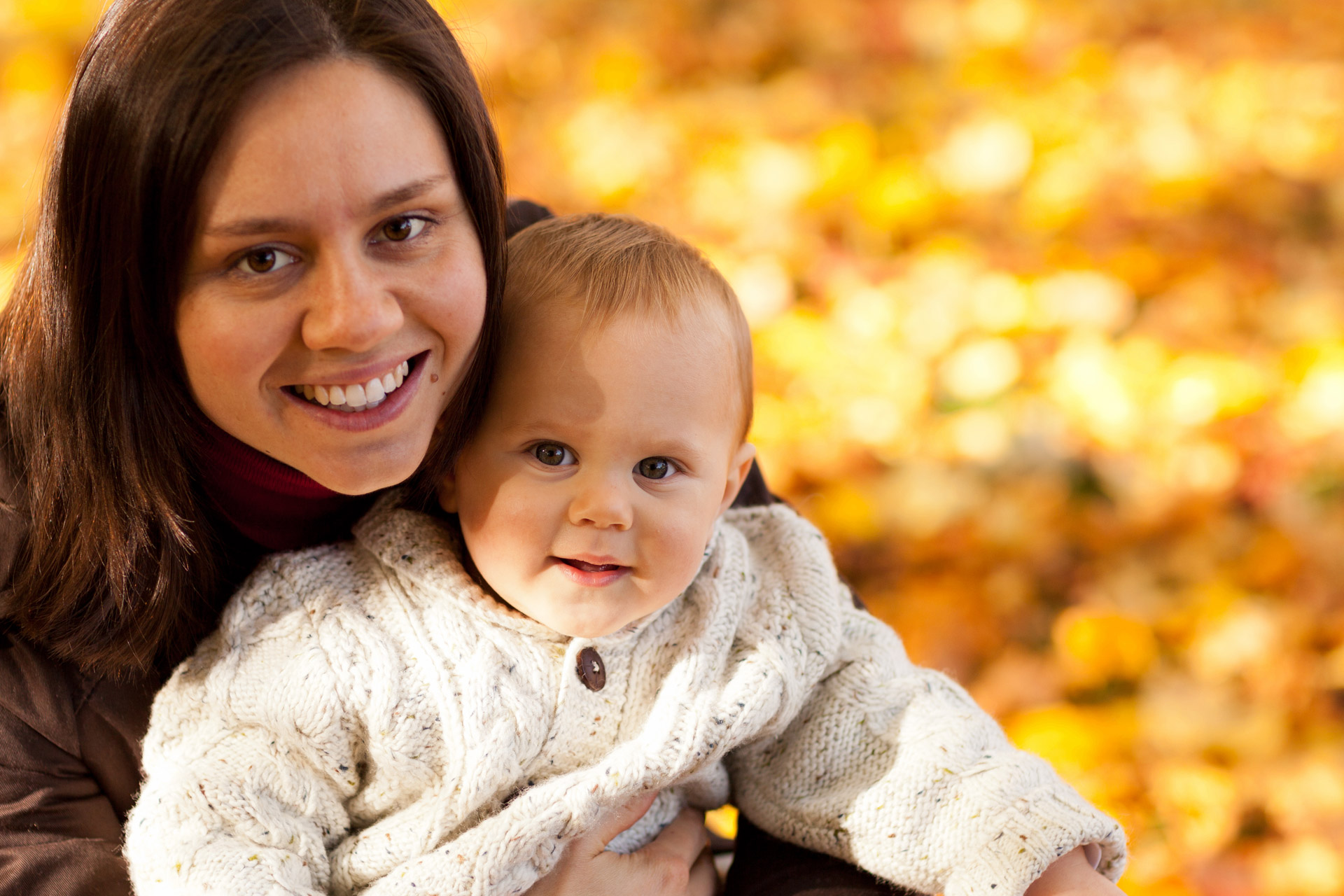 For contacting us.
We will be in touch shortly!