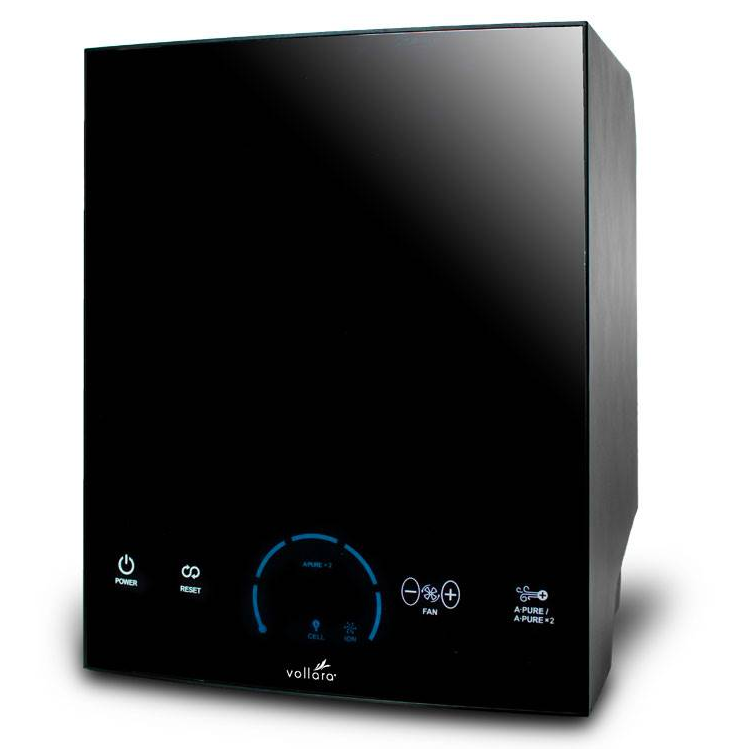 What Are “Logs” & Why They Matter? 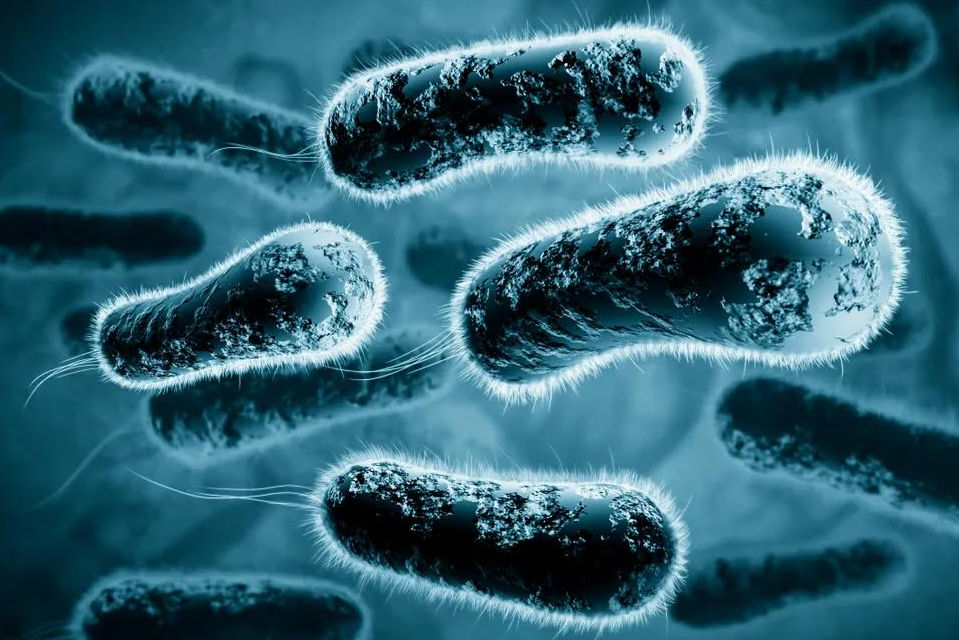 Disinfection professional today are generally concerned with what percentage of a given germ is killed by a particular process or disinfectant. The highest percentage that is generally used is 99.9999%. In scientific research papers, thispercentage is written as a “6 log10 reduction”, but in medical shorthand it’s known as “a greater-than 6-log reduction”
or a “6-log kill rate”.

So how are log rates calculated? Scientists use a logarithmic scale. Log reduction stands for a 10-fold (or one decimal point) reduction in bacteria, meaning the disinfectant reduces the number of live bacteria by 90 percent for every step.

To help understand the value of each additional “log”, let’s do the math for a small colony of a million MRSA bacteria under the edge of a patient’s table in a hospital:

So, a UV light that manages to get a 2-log kill leaves 100 times more bacteria to breed and infect the next patient than
does a process that gets a 4-log kill. One hundred times more pathogens as a penalty for just a 2-log difference in killing ability!

Now let’s switch the conversation to the hardest-to-kill pathogens known as Clostridioides difficile, or C. diff. According to the CDC, healthcare-acquired C. diff infections kill 28,500 of the 500,000 patients infected in U.S. hospitals and nursing homes annually. C. diff is difficult to control because it forms spores that survive on surfaces for months and
are highly resistant to most disinfectants. The Environmental Protection Agency, the US government regulator of anti – microbial disinfectants, requires a disinfectant to produce at least a 99.9999% reduction in C. diff spores to be able to claim it as an effective disinfectant against this most difficult to control pathogen. The EPA allows products that meet
their standards to be called sporicides, the equivalent to what the FDA calls sterilants.

So, a UV light that manages somehow to get a 2-log kill on an array of one million C. diff spores spread around a room will leave 10,000 of them on surfaces, each fully capable of causing the next patient in that room to develop a devastating and potentially fatal infection. Our technology on the other hand, uses oxygen and humidity from the air,
converts into powerful oxidizers. These destroy microorganisms in the air and on surfaces and kills pathogens on contact. Our technology cell has been validated to achieve a 6-log kill. Removing Viruses like C. diff spores in all the nooks and crannies of complex rooms. (The laws of physics prevent any commercially viable UV system from
accomplishing that high a kill rate because of shadows and distance from the light source.)

The UV light leaves ten thousand times more viable spores than our technology would in that same room. Which room would you rather have your mother admitted?
Our technology kills 6-logs. Don’t settle for anything less.